At about 20 miles 'below' Pittsburgh, West Newton is a borough to the southwest in Westmoreland County, located off Rt. 51. By following Rt. 31 and joining onto Rt. 136, you can't miss it. Having it's origins near 1788 with the arrival of early settlers and one in particular, Massachusettes born, General Rufus Putnam. He served during both the French and Indian and Revolutionary Wars and lived from 1737-1824. 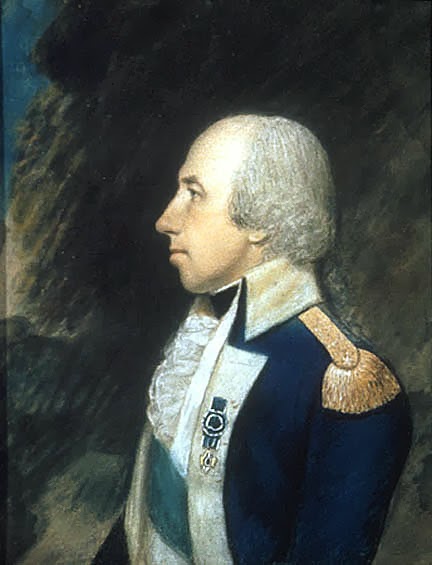 Also serving in the north under Horatio Gates and Anthony Wayne following Stony Point.
He was known as a skillful engineer with his knowledge as a millwright and was a key component after the battle of Lexington.
He was heavily connected to the creation of  the Ohio Company March 1, 1786.
He stopped in the area that became West Newton for boat building purposes. One named 'Mayflower' and the other, the 'Adelpia'
﻿﻿

Also known as 'Simrell's Ferry' and 'Robbstown'. If anyone has more information to add to this please do!

The borough was incorporated in between 1842 and in 1851 given the privileges due, (from, History Of Westmoreland County Pennsylvania, by John N. Boucher, 1906). "When the army to quell the Whisky insurrection in 1794 passed through this section they tore down Robb's fences, and this aggravated him so that he refused to put them up again. He thereupon made a lottery and sold off the lots for a town".

The Pittsburgh and Connellsville Railroad was established here as early as 1855. Furthermore, they had a schoolhouse by 1795. There was also a well known disaster here at the Port Royal  No,2 Mine in 1901 in Rostraver Township. A tragedy further aggravated by six explosions and apparently more deaths occurring to the workers attempting a rescue; from research partly furnished by historian Lloyd Thompson. The paper mill was a big industry for the town, built in 1859 by S. B. and General C. P. Markle, though there was some production long before that. It was updated by 1880. 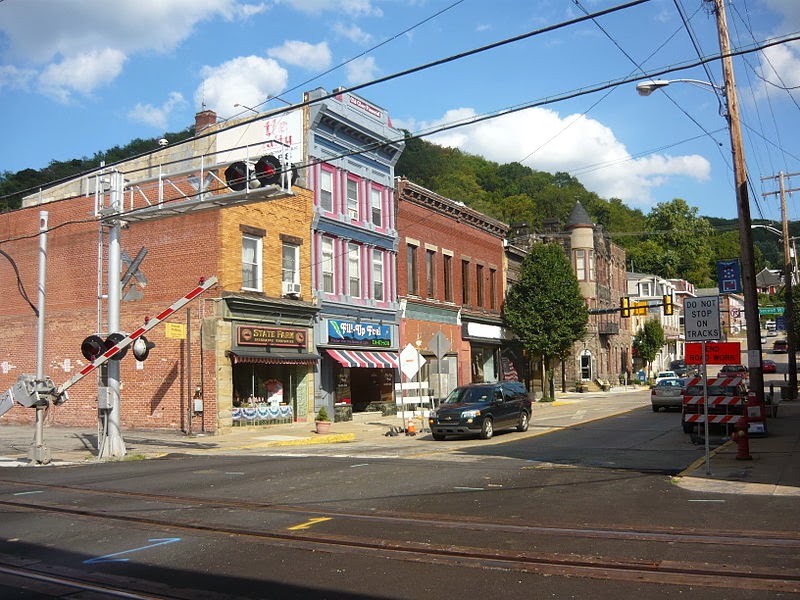 It would be worth your time to check out the Dick or Cornerstone Building of East Main Street with original sections from 1890. Also, the Plumer House, an interesting old home from 1814.  It is about 10 miles from the mouth of the Youghiogheny River. There are other places to see as well, and may find the old Dodson's Funeral Home more on the spooky side, but it is a Second Empire type building, and of good architectural charm. The Filburn Manor is over on Robertson Street and many  of the trails that make up the Great Allegheny Passage are nearby, much of which were constructed out of the old railroad bed.
Stores are aplenty here and taverns and restaurants too and that's nice to see in a few of these smaller towns. You can click to their site here. Then there is the quieter Vine Street, the Second Street or the Court Street Park, for a bit more wandering nearer to nature.
I'll be back soon with a new post soon, about 'Dawson' and there is a lot more planned for the 'Fayette/Westmoreland Forgotten History' blog. So keep checking in and, above all...stay warm !
Posted by histbuffer at 7:50 AM