Tarrs is a village in East Huntington Township roughly three miles west of Mt. Pleasant in Westmoreland County. Historically, there were a bunch of prominent people of that family name, of course. William was one of those. James R. Tarr became prominent in the lay out of the community and much of the development itself. Gasper Tarr was school director back in 1834, also helping put 'Tarr Station' on the map.


Peter Tarrs founded the Southwest Coal Company at Tarr Station in 1872, that according to page 68 of the 'Pennsylvania Bureau of Industrial Statistics' of 1872.

The old Post Office was founded in 1828 and  use to be the big yellow building on the corner when turning to go to C&C Lumber; frankly, at least this is what the nice lady that works at the 'new' Post Office up the hill told me.


Her father started that one in 1952. She also said that her grandfather owned what use to be the old company store at Central. Before that the Post Office was an old schoolhouse. This is an old mining patch as were many on the map concerned with this website.

The Southwest Mine and Coke Works  no's 2, 3 and 4 were around here and serviced by the Pennsylvania railroad. At least one of these mines was originally owned by the Dillinger brothers, according to Raymond A. Washlaski of "patheoldminer.rootsweb.ancestry.com" and they also had business in Ruffsdale about which I hope to get to at an opportune moment. In the 1900's Henry Frick bought them out and took over operations. Before that, at one point, the Ramsey's of Mount Pleasant were heavily involved in production and supervision here. What is intriguing here too, is the small named villages, (some are still here for sure!), and how they were bunched together seeming to almost overlap each other going by the somewhat outdated names. Here you will also find old Parsonage Lane.

Getting back to that turn to C&C, by the way, would of taken you down to Snydertown and further on, toward Rocktown. There is also the small village of Feree nearby Tarrs down Central road. I may of mixed up my research somewhat, so do please check in on the Ruffsdale post to get a more complete description of the region.


It was said to be thus named because settlers and farmers had a hard time with the soil as there were so many large rocks and stones there. That's a good enough reason ! 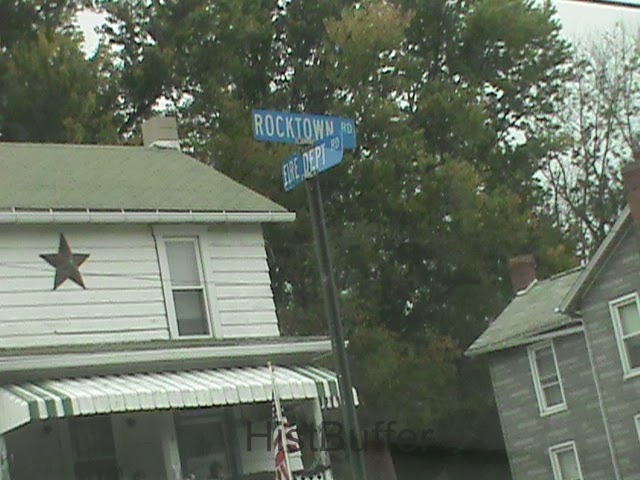 The author must also admit to living fairly close to here a few years and not knowing anything of this location !

As mentioned above, I have a sister article on the history of Ruffsdale that should interest you with more information as it is very close by. I hear the village sign is missing, it would be good to have it replaced. I meant to get a photo of the old clock tower here, but haven't been back there for some time.

I also wanted to upload a few photos at Central, near Feree,as it is right down the road to the north: 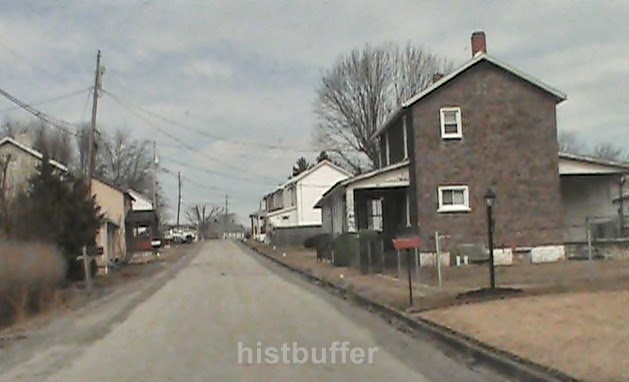 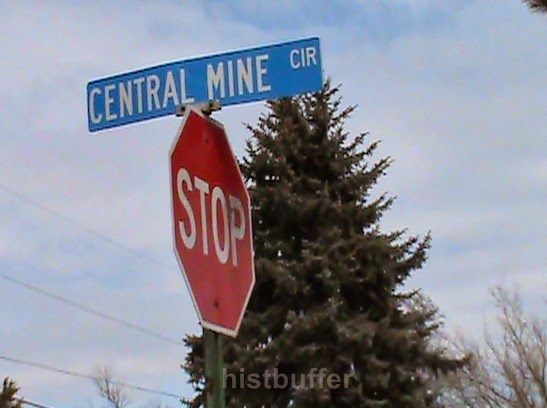 Hopefully, we can return to this area another time when we have more quality material. If, by chance any of you have more information or even rumors of these places then, by all means, feel free to comment or send an e-mail. Please check out the Ruffsdale post for more information nearby.

At the hamlet of Central there were the coke ovens and strip mines toward the east, now reclaimed. The whole area contained what was once called 'Jacobs Swamp', an unusual swampland that was said to be planned as a park, though with the coming of what was briefly the Chrysler plant, all bets were off and the swamp was duly drained and paved over, leaving only a few areas pristine. Archeological digs took place in the 1970's, of which I saw some of the evidence of it with my own eyes, but not any material yet in writing. They reportedly found a number of bones to the extent it was said to contain an Indian burial ground in its own right. There were even stories of hauntings near there, Indians on horseback and a female squaw at the railroad tracks!  Make of that what you will. So, the price of progress can be high. This relates more to the Jacobs Cabin area to the east of the Volkswagen/Sony plant, close to the West Tech Industrial Park, (though popularly thought to be closer to Sand Hill Road). and what you still see on the south part of Central Road itself. I did a small mix up on these posts which I just haven't gotten to changing around, so bear with me.

I want to add that G. D. Albert who, I believe lived in the general vicinity of southwestern PA, wrote in The History Of Westmoreland County' that Captain Jacobs was a noted Indian chief. To quote him directly, "Jacobs Swamp was the designation of a large body of land in East Huntingdon township about Ruffsdale", which should include much of Tarrs. He states this was the name on which a portion of the land was patented. Apparently, the Indian connection is as strong here as anywhere.

Anyone that lives in this area and has some unique stories or pics ? That would be great too.
(I'm still waiting!)
Posted by histbuffer at 5:22 PM